Welcome to our documentary channel. Looking for our newsreel archive? 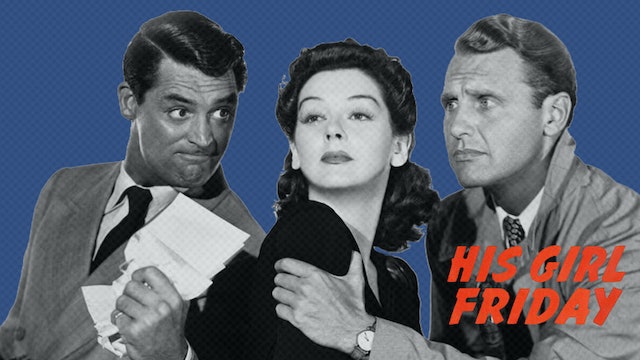 New York newspaper editor Walter Burns finds out that his ex-wife, reporter Hildy Johnson, is about to marry an insurance agent. He tries to entice her back into the newsroom by having her write about the story of convicted murderer Earl Williams. When Hildy discovers Williams might be innocent, her enthusiasm for the job reawakens. 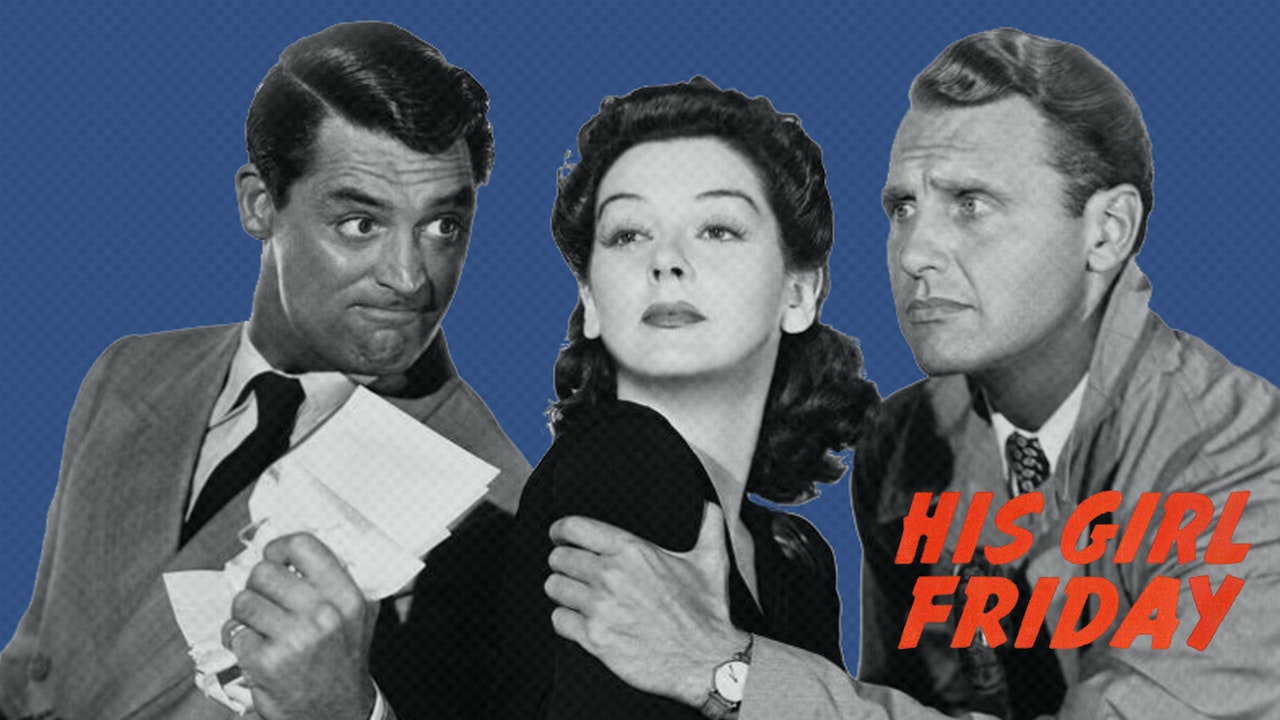